Not to miss: overlooked films that could get an Academy Award 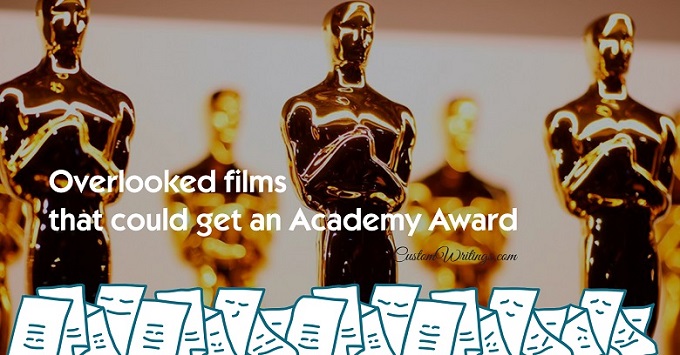 At the end of January, the Academy announced the shortlists of films nominated for 2018 Oscar awards. You have seen or at least heard about most of the nominees. However, the list of outstanding pictures of the past year is not limited by the Academy’s preferences. So, here is a list of the most remarkable yet overlooked films that for some reason are not nominated in any category.

Published by
Lauren Bradshaw
View all posts
Lauren started writing in 2003. Since then, she tried her hand in SEO and website copywriting, composing for blogs, and working as an academic writer. Her main interests lie in content marketing, developing communication skills, and blogging.
RELATED ARTICLES
The sun sets in the west, London is the capital of Great Britain, Everest is the highest mountain, and running improves all spheres of one’s life, including memory, attention, and...
Before the new term begins, thousands of international students flock to the US to continue their education. Despite many political and economic reasons that hinder migration, the number of foreign...
Writer’s block is not a fantasy created by lazy writers who just don’t want to write anymore. This is a real state of mind when zero good ideas occur to...