Rags-to-riches: examples of people to inspire you

Facing difficulties in your college life or early career, it can be easy for you to give up. Certain challenges are going to come no matter whether you are a gifted student or a bright young specialist. When occasional troubles seem to stand in your way, it will be useful to think of famous personalities who rose from rags to riches, as they had overcome their own hurdles. If you are wondering who these people might be, here are a few personalities to lift your spirits during difficult times. 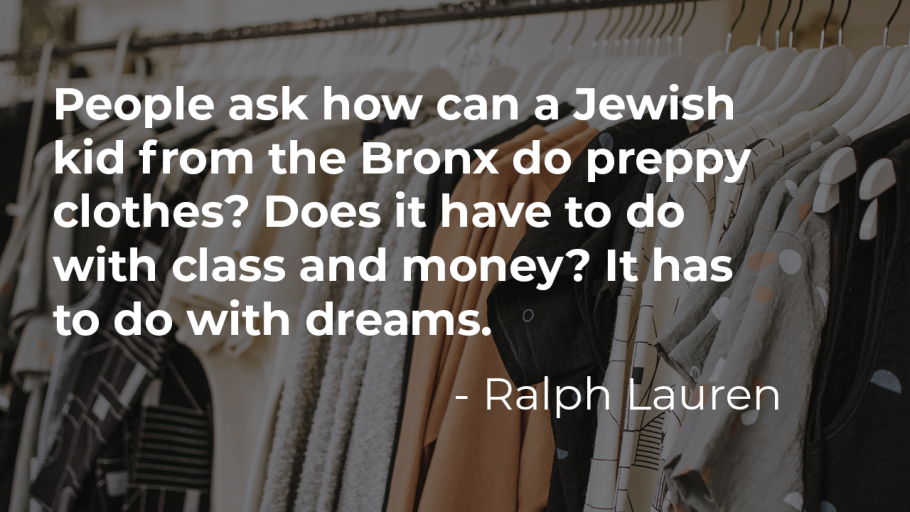 The founder of the Polo fashion empire and iconic designer, Ralph Lauren was not a person that had everything at his disposal. His parents were Jewish immigrants who fled from Belarus to New York City. Ralph and his brother changed their last name, which originally was Lifshitz, not to be teased at school. As a child, Ralph Lauren greatly admired the fashion of screen stars Fred Astaire and Cary Grant—but it was not that simple for a Jewish kid to become a designer.

Lauren started as a salesman at Brooks Brothers after he studied business at a college in Manhattan. As he developed his own line of neckties, Ralph sold them in large department stores. Still, it was a $30,000 loan that helped the designer to expand and start his own business.

Lauren met success as he embedded the chic of the American upper class in his Polo collection. His line of menswear was quite simple but consumers admired it for practicality and accessibility. Sometimes, you do not have to reinvent the wheel to become popular. Just work on your dream and one day it will pay off.

The famous Apple founder is a bright example of someone who had nothing but his innovative thinking to start with. Jobs was raised by his adoptive parents and he grew up as a smart kid. Nevertheless, he never liked school. Steve Jobs education was rather brief. He struggled with the formalities of teaching in middle school and dropped out of university. Before the moment he co-founded Apple with Steve Wozniak, Jobs worked as a videogame designer, sought for spiritual enlightenment in India, and experimented with drugs.

To start the company, Jobs and Wozniak had to sell some of their personal possessions and keep on working on their computers in Jobs’ family garage. Still, the founders succeeded to make their machine smaller and more accessible for an average user. After Apple suffered from significant design flaws, it could no longer dominate the market. As the release of Macintosh did not save Apple’s position much, Steve Jobs left Apple.

Jobs returned to his post at Apple in the 1990s. With a new management team and effective branding campaign, Steve made his company lead the digital market. Jobs also brought success to Pixar Studios that he purchased before he returned to Apple. Now we can see how much persistence and innovative thinking can do to a business in hard times. 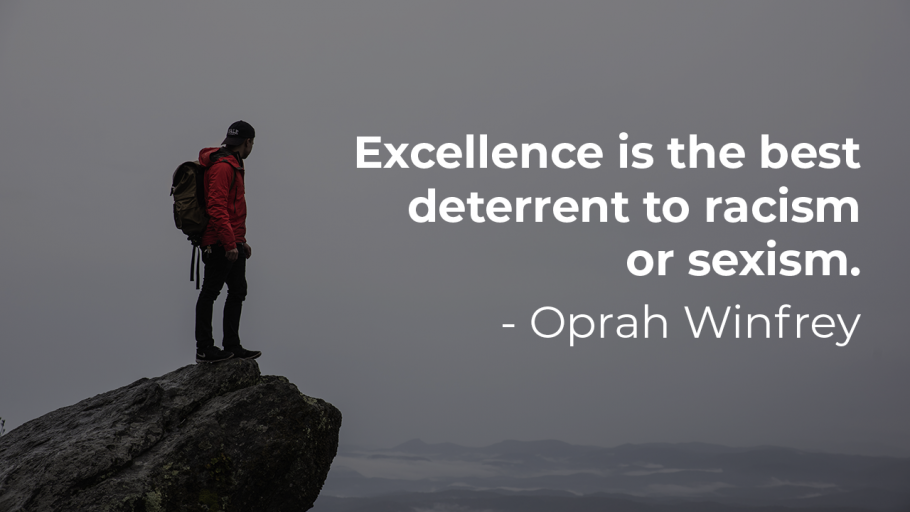 Being successful can be particularly difficult if you are a woman of color. In her early youth, Oprah faced multiple abuse issues while she lived with her mother in a rural town. After she moved to live with her father, Oprah entered university and began working in radio broadcasting in Nashville. Before she started her own TV show A.M. Chicago, she hosted a chat show in Baltimore, Maryland.

Oprah’s warm and open-hearted personal style helped her show to take over TV ratings. After hosting her most popular Oprah Show from 1986 to 2011, she also launched her own television network. By that time, Winfrey already became a billionaire media giant with her show, book club, and magazine. Winfrey experienced multiple financial troubles and discrimination challenges during her career, but she did what she could do best and became the richest African-American woman of the century.

Now, it is hard to believe that the Harry Potter author was once a single mom on welfare struggling to support her daughter. After a divorce, Joanne moved to live with her younger sister. By the time her first Harry Potter book hit shelves in 1997, the manuscript had been rejected by 12 publishers already.

The idea to write this book occurred when Rowling was on a train. Publishers have sold more than 500 million copies of all the Harry Potter books and the series was adapted into an adventure film franchise. Despite the failures in her personal life and the rejections of publishers, Rowling got straight to the hearts of readers all over the world. Now, the best-selling British fiction author and screenwriter, Rowling is a billionaire and a celebrity. More than that, she was strong enough to handle her success and keep on writing after the Harry Potter series came to an end. 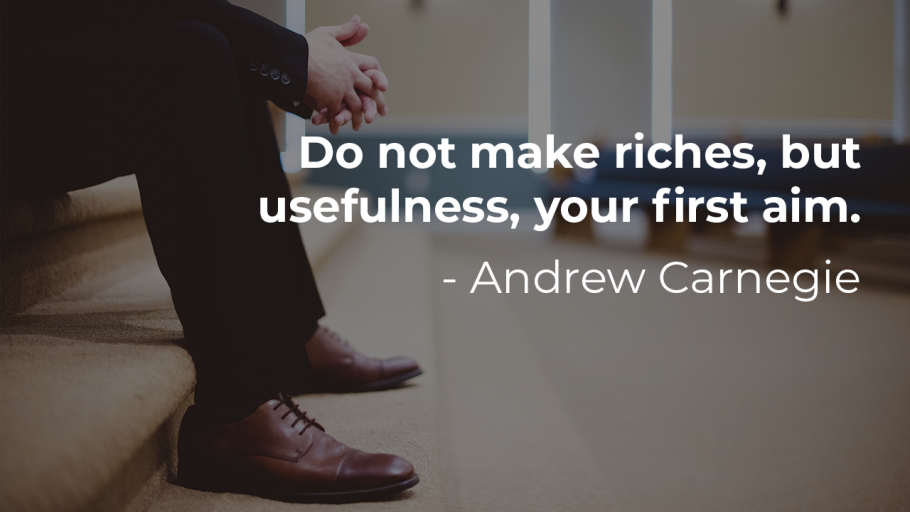 Being rich is often the consequence of working hard and taking wise decisions. This was the way of the famous steel tycoon and philanthropist Andrew Carnegie. As a child, Andrew got little formal education. Nevertheless, his family believed in the importance of learning from books. That is how the young factory worker found a job as a telegraph messenger. While Carnegie worked as a telegraph assistant at the Pennsylvania Railroad, he learned a lot about this industry. Later, Andrew was promoted to superintendent at the same company.

Because of the investments Carnegie made during his early career, he soon left the railroad to start the Carnegie Steel Company. He built plants across the country and revolutionized steel production in the US. At the age of 65, Carnegie sold his business to the United States Steel Corporation and turned to philanthropy. The famous industrialist put his views on wealth and social responsibility in articles and books. His most famous piece of writing is The Gospel of Wealth.

Every famous person has his or her own story of success. What is common to all of them is their persistence and faith in their work. When troubles put you in doubt, do not hesitate to keep on doing what is right to you. You have enough inner resources to overcome hurdles and reach your own success.

Published by
Lauren Bradshaw
View all posts
Lauren started writing in 2003. Since then, she tried her hand in SEO and website copywriting, composing for blogs, and working as an academic writer. Her main interests lie in content marketing, developing communication skills, and blogging.
RELATED ARTICLES
We all know the stress and sometimes the feeling of impending doom that can accompany an upcoming exam. How many times have you just made the situation worse by cramming...
At the end of January, the Academy announced the shortlists of films nominated for 2018 Oscar awards. You have seen or at least heard about most of the nominees. However,...
The University of New York is one of the state’s best-known universities. During the last ten years, the school has become even more popular. The school receives applications from over...